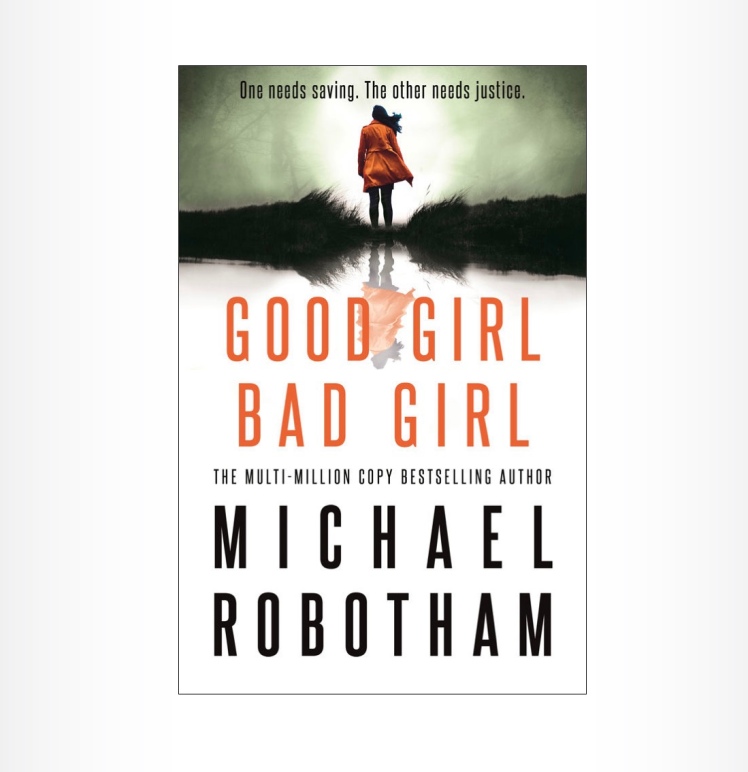 The girl with no past.

Six years ago, Evie Cormack was discovered, filthy and half starved, hiding in a secret room in the aftermath of a shocking crime. Now approaching adulthood, Evie is damaged, self destructive and has never revealed her true identity.

The boy who survived.

Forensic Psychologist Cyrus Haven, a man haunted by his own past, is investigating the death of champion figure-skater Jodie Sheehan. When Cyrus is called upon to assess Evie, she threatens to disrupt the case and destroy his ordered life. Because Evie has a unique and dangerous gift – she knows when someone is lying. And nobody is telling the truth.

This is the first book introducing Dr Cyrus Haven and it doesn’t disappoint. The storyline flows really well and I felt an instant liking for him and for Evie who has had a very troubled life although she is only 17/18 she won’t tell anyone her real name or date of birth believing that everyone she has ever known or cared about has died because of her. She is vulnerable at times but at other times is brave and strong. Cyrus has him own demons his parents were murdered by his brother and he is living with that. The story not only involves Evie’s story but also the murder of champion figure skater Jodie Sheehan. Who had been thrown off a bridge after being struck on the back of her head. She managed to crawl to the bank but was still murdered.

I can’t wait to learn more about Cyrus and hopefully Evie as well as I am sure there is more to come out regarding both of these characters. The whole structure of the story was good leaving little titbits of clues or red herrings throughout.

I have given this book five stars out of five as it kept me completely engrossed from start to finish.

This book is due for release on the 23rd July and is available to pre- order now on Amazon other good retail stores.

I would like to thank #netgalley and #Sphere for giving me an ARC of this book all opinions are my own and unbiased.

Michael Robotham is a Gold Dagger Award winner. He began his writing career as an investigative journalist working across Britain, Australia and America. Later he became a ghost writer, collaborating on 15 ‘autobiographies’ for politician, pop stars, soldiers and adventurers. Twelve of these became best sellers.

Michaels haunting psychological thrillers have been translated into twenty three languages and are currently in development for TV by Bonafide films. He is a two time winner of the Ned Kelly Award for Australia’s Crime Novel of the Year, and has been twice shortlisted for the CEA Steel Dagger and twice for the CWA’s acclaimed Gold Dagger award which he won in 2015 with his stand-alone thriller, LIFE OR DEATH.